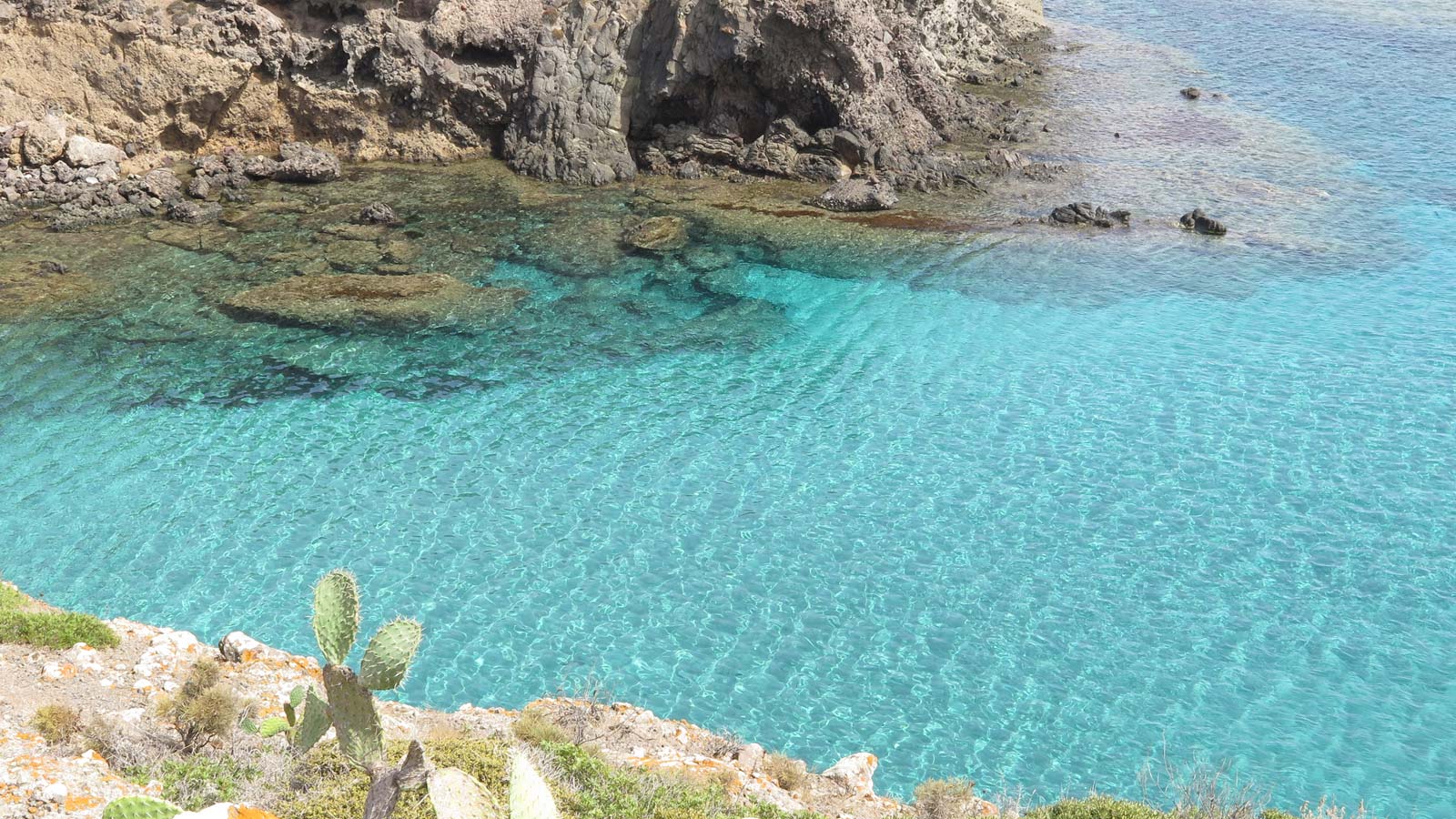 In addition to beautiful beaches, there are also many other special sights nearby to visit: 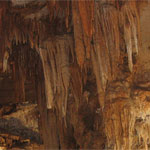 This caves develop for 8 km and are composed by wide rooms, long tunnels and numerous wells originated by two different rivers (the Rapido and the Placido) that feed Fluminimaggiore’s waterworks.
Nearby the end part some of the most beautiful concretions in Sardinia stay. The wide opening room hosted inhabitants since Neolithic to Roman Age.
[..READ MORE] 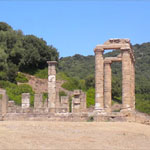 The temple is an example of the tri-partition system typically present in Punic religious buildings; its atrium and penetralia are divided by an intermediate space.
The structure was partially modified by the Romans sometime during the I century B.C. but all of the features typical of a Punic temple were maintained.
[..READ MORE] 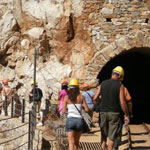 The most important work of the Planu Sartu Mine is undoubtedly the “Galleria Henry”. It was mined in 1865 and enabled the transport of minerals by means of a rail from the underground yards to the distant washing plants.
It is situated 50 mt. above sea level, above the built-up area of Buggerru, and crosses for about 1 km the Planu Sartu tableland.
[..READ MORE] 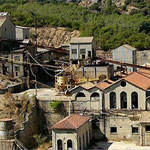 Since 1840 the territory exploitation had been occasionally carried out with few industrial investments. Afterwards mining exploitation had become more important for manufacturers thanks to a new law which separated soil from the subsoil property, allowing a better exploitation, directly or through mining concessions.
[..READ MORE] 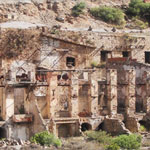 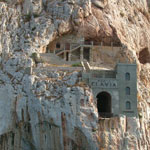 Porto Flavia is a sea harbor located near Nebida in the Iglesias comune of Italy. Built in 1923–24, it served as the mineral production hub of Masua in the west coast of the Sardinian Sulcis area. It is named after Flavia Vecelli, the daughter of Cesare Vecelli, who engineered and designed the harbor.[1] The harbor’s characteristics make it unique in the world, and at the time of its construction it was an outstanding engineering feat
[..READ MORE] 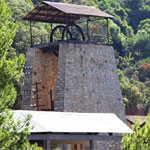 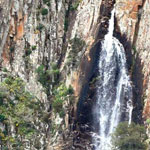 ‘Sa Spendula’ simply means ‘the waterfall’, as no other name was ever needed to define it. It represents the most characterizing monument of Villacidro. Known in whole Sardinia, it has always been welcomed by visitors coming to the small town.
[..READ MORE] 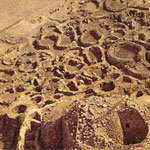 The most important and famous nuraghic archaeological complex in Sardinia is situated approximately 1 km. from Barumini, 65 km. north of Cagliari.  The village is located in a clearly strategic position in a central point on the island; this area has numerous nuraghic settlements.
[..READ MORE] 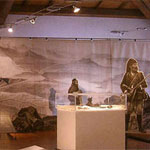 The Sardinian knives Museum of Arbus is divided in four rooms, the museum shows in the first room ancient knives, including some of the XVI century. In the second room are exposed the most significant works of the contemporary Sardinian cutlers.
[..READ MORE] 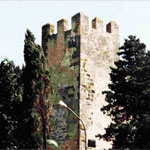 The Sanluri Castle is one of the best-preserved Medieval fortresses in Sardinia.
As the last to remain from the original 88, it stands inside a fortress enclosed by 1,550 metres of walls over four and a half metres high.
[..READ MORE] 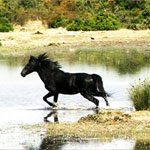 The jar of Gesturi, also known in the Sardinian language Sa jara manna, is the largest of jars. It covers 45 km² divided into the common Gesturi Tuili, Setzu and Genoni. It consists of an immense basaltic lava flow erupted about 2.7 million years ago.
[..READ MORE] 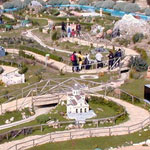 A walk through the Miniature Park is the best way to begin your journey into the nature, history and culture of Sardinia. Walking through the countryside you can see copies of Sardinia’s most important monuments, built on a small scale and in extraordinary detail.
[..READ MORE]